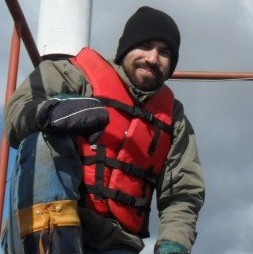 Vertical mixing of materials in the upper ocean 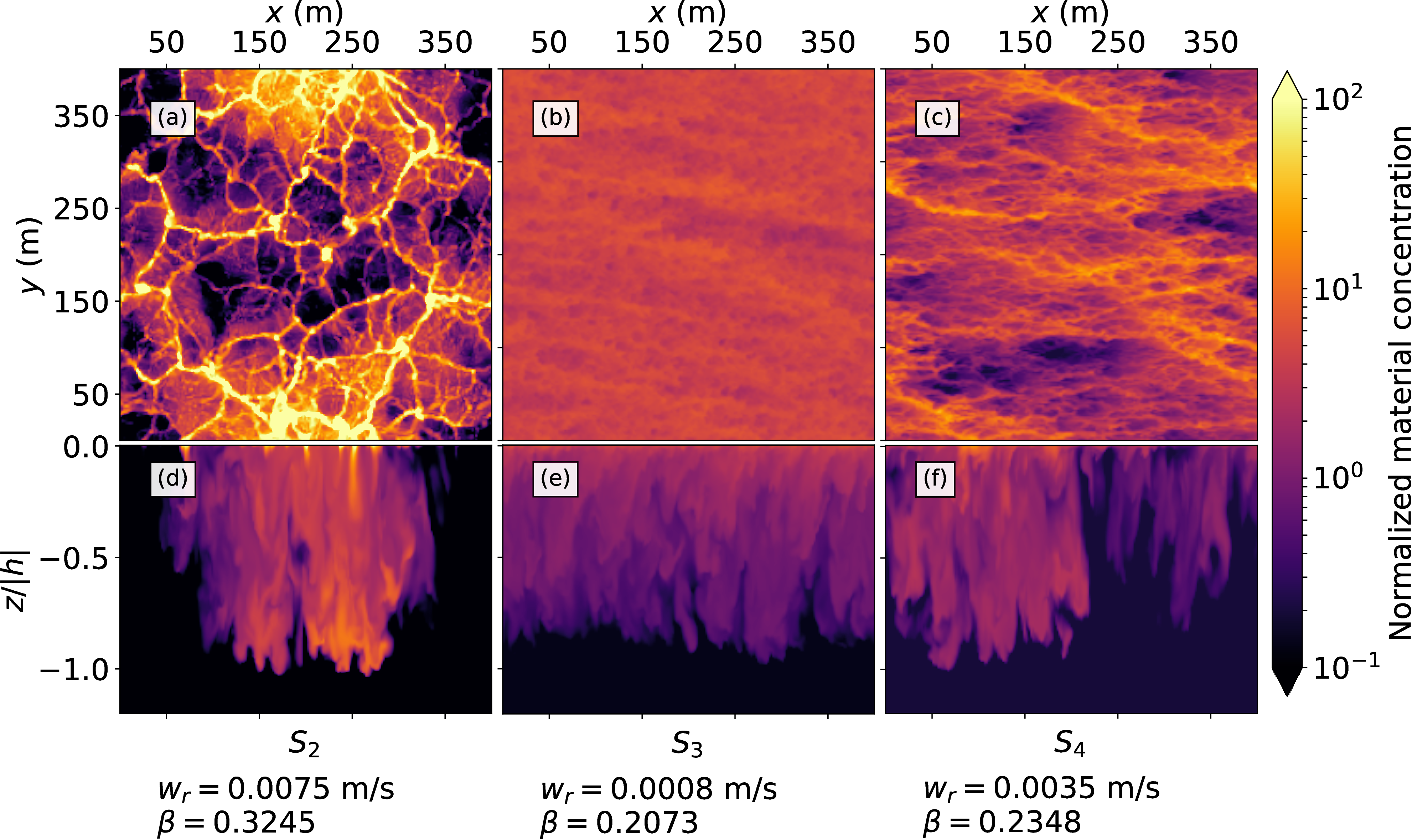 I’ve been using Large eddy simulations to explore small scale turbulence in the Oceanic mixed layer. Focus is given to the transport of passive scalars (such as oil, microplastic and nutrients) and parameterizations that help us predict such transport.

Some relevant publications can be found here, here and here.

Turbulent fluxes or greenhouse gases over grasslands, lakes and forests

I have made several field trips to install micrometeorological stations to measure things like wind speed, temperature and humidity at high frequencies (at least 10 Hz). I then processed the data to gain insight on turbulent fluxes in diverse locations. Scroll below to see some pictures with their respective locations.

Some relevant publications can be found here and here.

In this project (which I pursued as my Masters project) I aimed to take a theoretical approach and obtain analytical solutions for the Boussinesq equation, which model the movement of water in a homogeneous aquifer. We ended up publishing a few new exact solution for the case when the boundary conditions are constant in time.

Some relevant publications can be found here and here.

Field work in the Amazon whose goal was to aid installation of instruments at the ATTO project site. 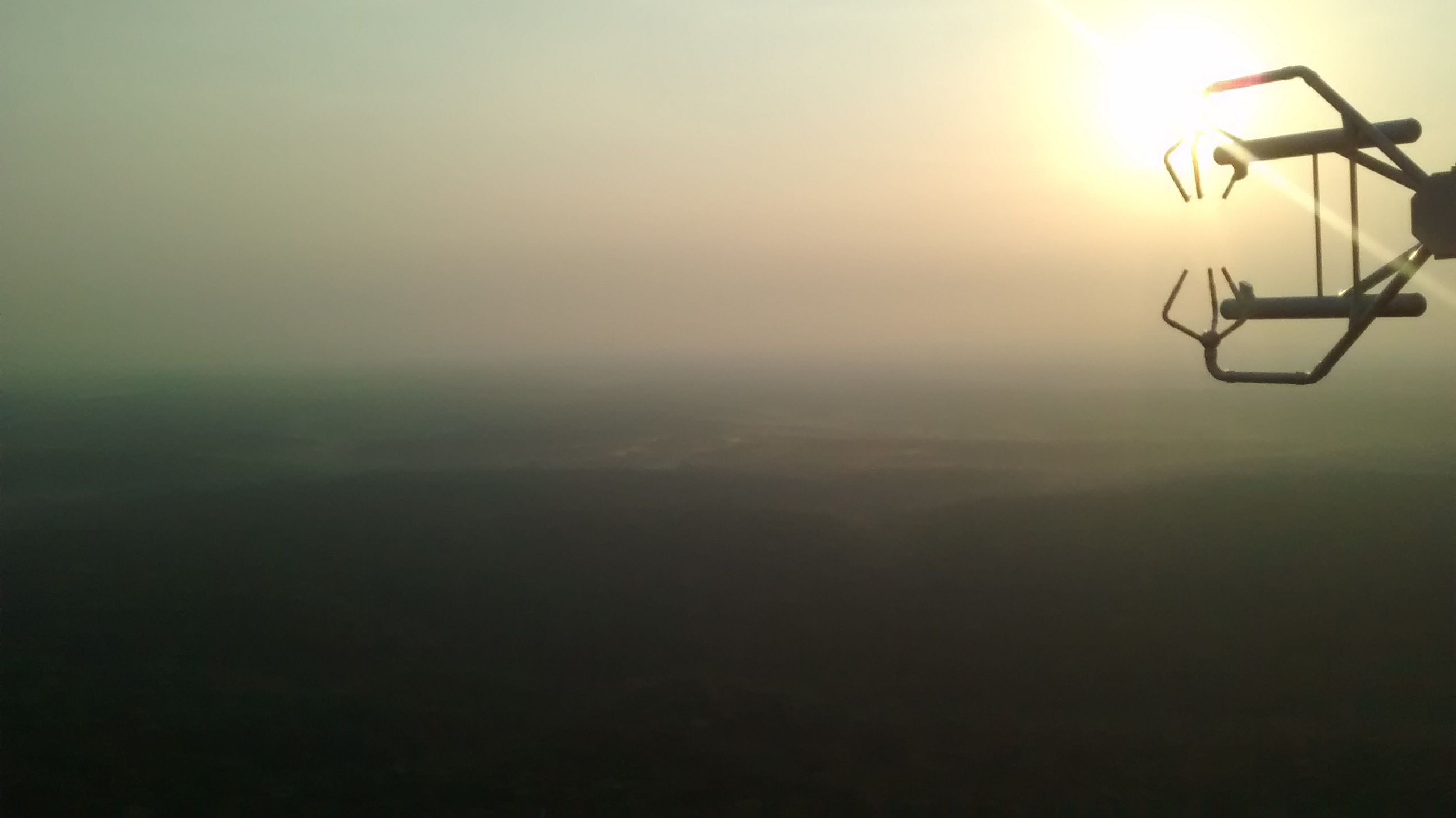 The goal of this field was to measure meteorological variables with a drone while also taking auxiliary micromet measurements on ground. 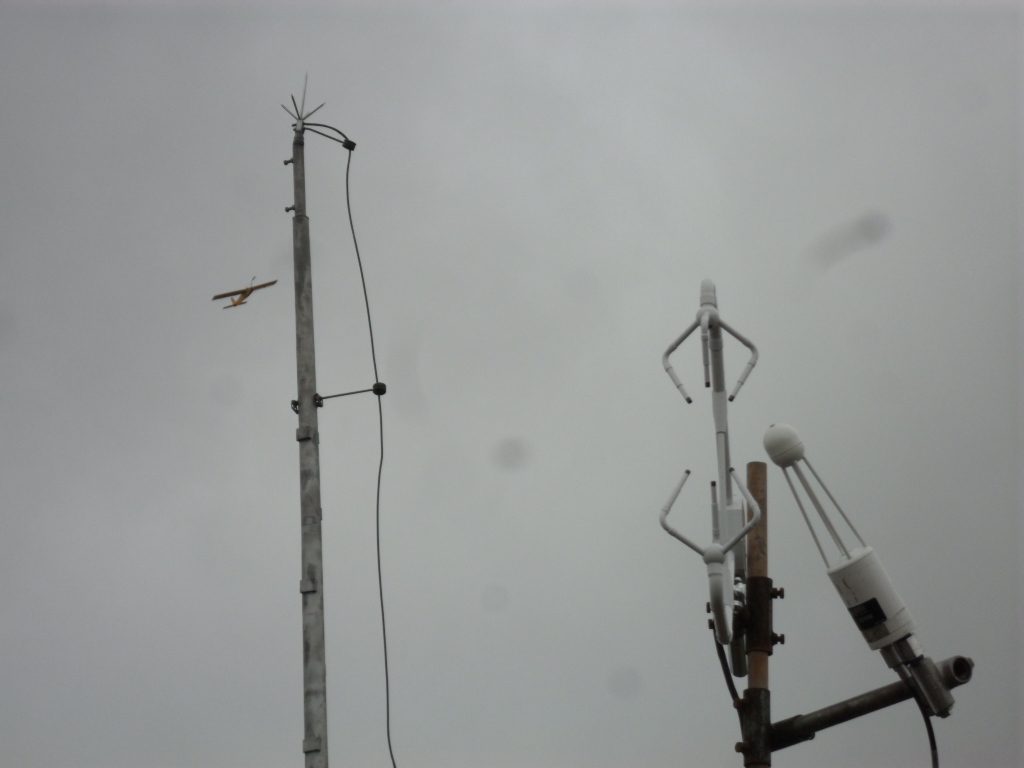 Continuous field campaign that lasted a year and aimed to study turbulent fluxes on lakes and sensor decorrelation effects. 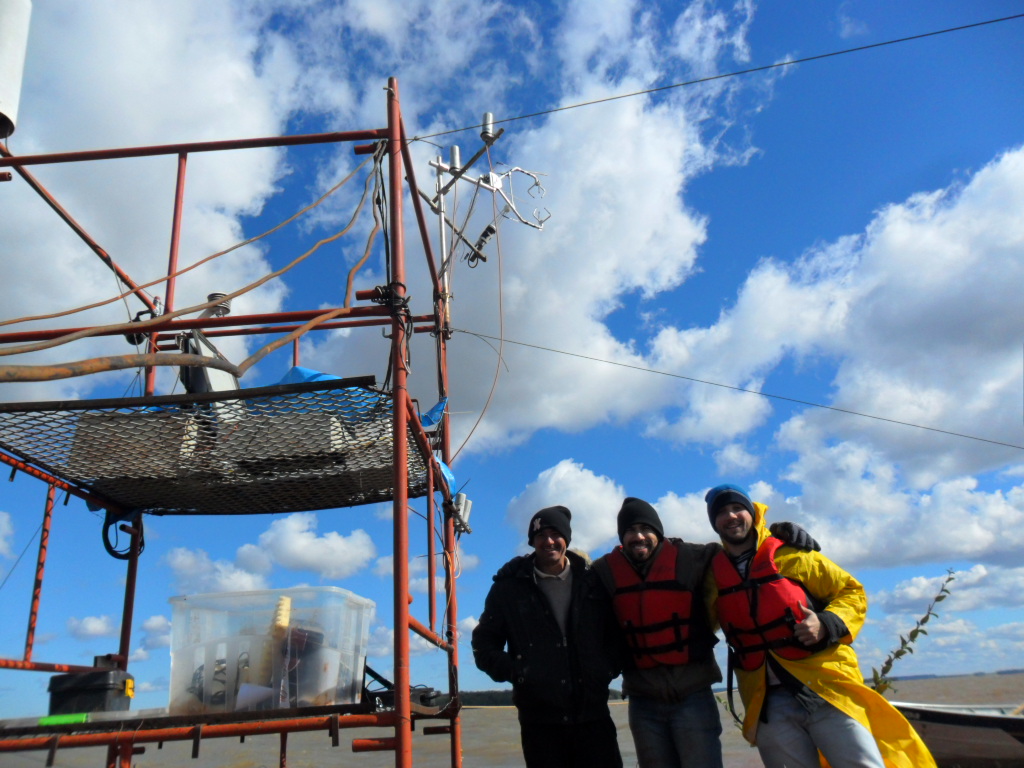